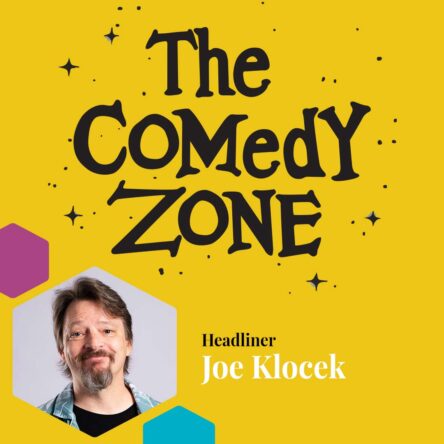 The Comedy Zone with Joe Klocek

Joe has appeared on Comedy Central’s “Live at Gotham,” NBC’s “Last Comic Standing” and was a commentator for the Emmy award-winning documentary, “A Bridge so Far.” Joe has also told a story on NPR’s “Snap Judgement” and San Francisco’s own “Bawdy.”

Joe also had a two month “comic in residency” at the first comedy club in Shanghai, China. He has also performed in Hong Kong and Singapore.