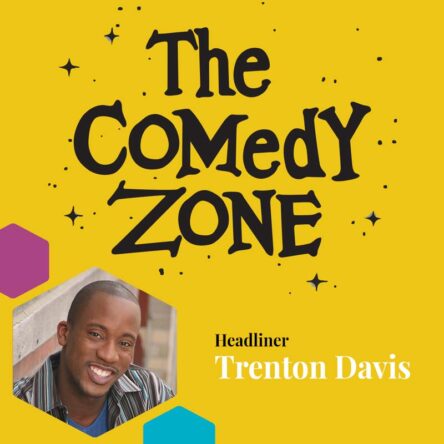 The Comedy Zone with Trenton Davis

Trenton was born in Greensboro, NC and began his comedy journey in Chicago, IL. His unique experiences have shaped his views and created one of the best new comedic writers and performers of our generation. Trenton has lived in three major comedy cities and he is a comedian on the rise.

Trenton Davis’s date at The Comedy Zone was moved to January 12 from his original November 10 date.